Posted on March 5, 2017 by portertinsley

Recently I started putting together the second timelapse compilation (there will be Spring and Desert, the latter of which is getting a custom score!) and I realized I had a ton of behind the scenes footage from being out and about in the world. So I started putting it together in fun little vignettes that I’m excited to share.

The footage is vertical because that’s how the majority of it was shot on my iPhone, so I wanted to bundle all of the full sized imagery here if people wanted to view it as it was meant to be viewed.

The images are in the gallery below the timelapse files.

Lightning at Quartzsite
Taken off the 10 fwy in the middle of the night, I chased this cell for at least two hours before I caught it. It was massive, and had moved just over the hill by the time I got to it. Still a spectacular show.

Wind Caves
I took this after hiking up a steep incline for about half a mile in the hot desert mid afternoon heat in March of last year. It’s like being on another planet out there – there’s just nothing for miles.

Eastern San Joaqin Valley Storm
This is one of my favorites. We caught an amazing storm coming out of Yosemite last spring, and set up just off the highway. Shortly after we packed up as the last bit of light started to fade to the west, a small tornado touched down in the distance.

Tunnel View Sweeping Fog and Rain
This one was a spectacular gift. On a whim I packed my camera gear to maybe shoot on a drive back to LA from SF, and decided to hit Yosemite on the way home. I was definitely rewarded by some great footage. Bonus: a man named Yousiff saw me standing there forever in the rain, dutifully wiping my lenses again and again and gave me his umbrella before he left.

Gallery of images from the locations shown in the episode: 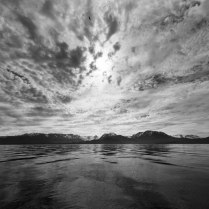 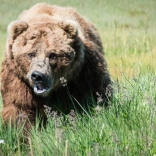 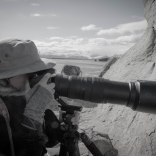 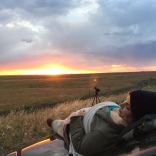 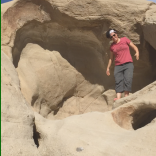 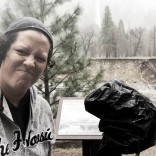 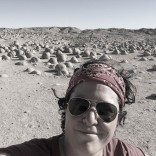 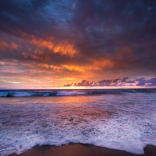 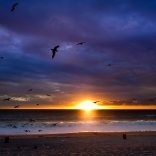 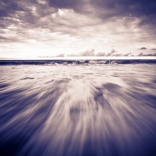 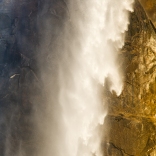 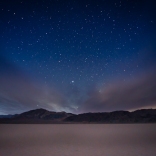 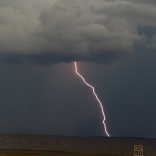